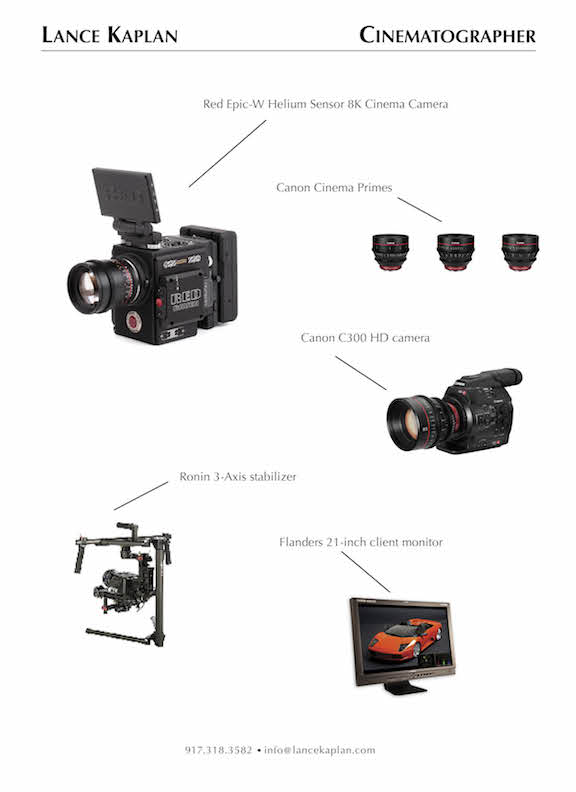 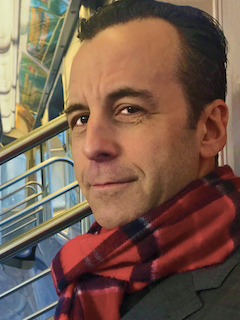 As a child growing up near San Francisco, I used to act in commercials. On-set, if my mother couldn’t find me, she knew I’d be near the camera, watching the crew at work. I made films of my own as well, starting with an animated cutout version of Jaws.

After receiving bachelor’s and master’s degrees in English literature at UC Santa Barbara, I moved to New York, where I wrote fiction and worked at Details magazine. But it was only after taking a class in cinematography at NYU that I rediscovered my earlier and greater love of film. I started reading books on lighting, studied it in paintings at the Met, bought the best video camera I could afford and began shooting. Ten years later I left publishing and became a cinematographer full-time.

Early in my career, I wished I’d gone to film school instead of studying English. But after working closely with directors, I realized how much my literature background has enabled me to help turn a director’s ideas into images and to help articulate her vision. And that collaboration is what I enjoy most of all.